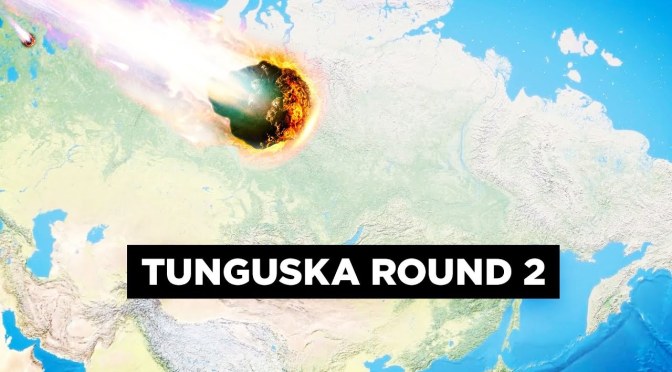 The Perseid meteor shower is peaking right now, so go outside tonight and look up to see them. While you’re at it, consider what would happen if a 200-foot diameter meteor exploded three to six miles above the ground. That’s exactly what happened in a (fortunately) uninhabited part of Russia on June 30, 1908. Real Life Lore ponders how such an event would affect the world of 2021.

The explosion was as powerful as 3–30 megatons of TNT. For comparison, the Castle Bravo explosion, the most powerful known US nuclear test, was 15 megatons. If such a meteorite struck the same area again today, the result would be surprisingly similar. It’s still uninhabited, and while it would still flatten 80 million trees, it would have little additional effect. If such a meteorite struck New York City, however, civilization as we know it would be permanently changed.

Tour of Vancouver and Portland 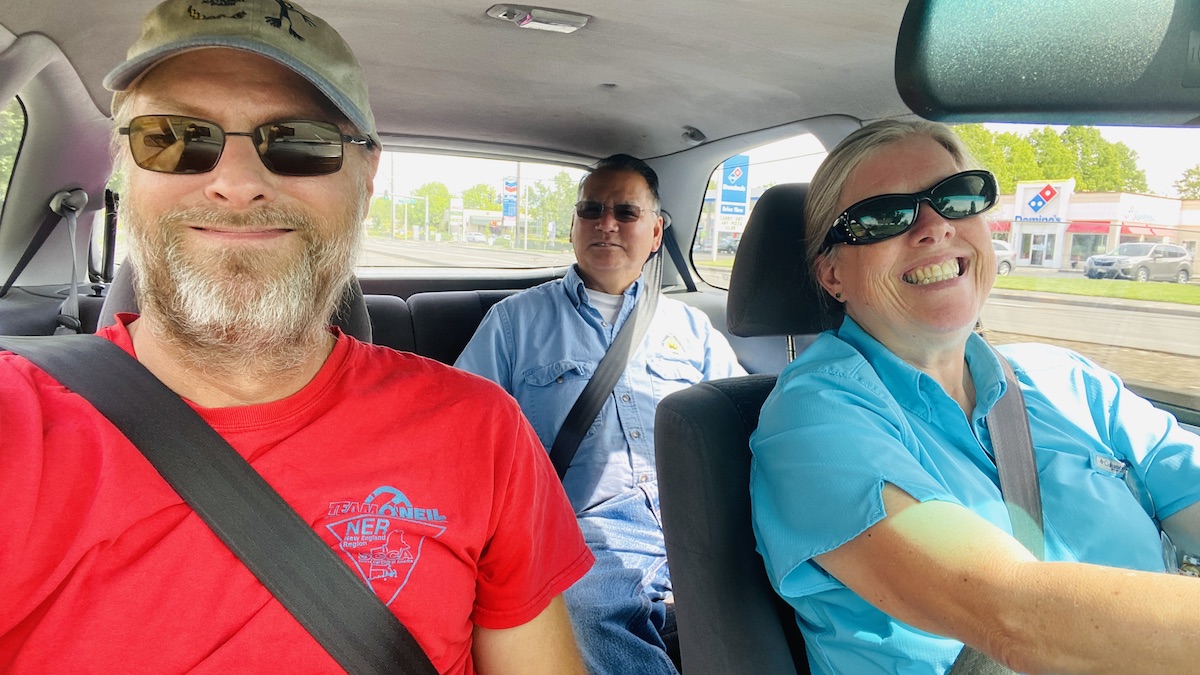 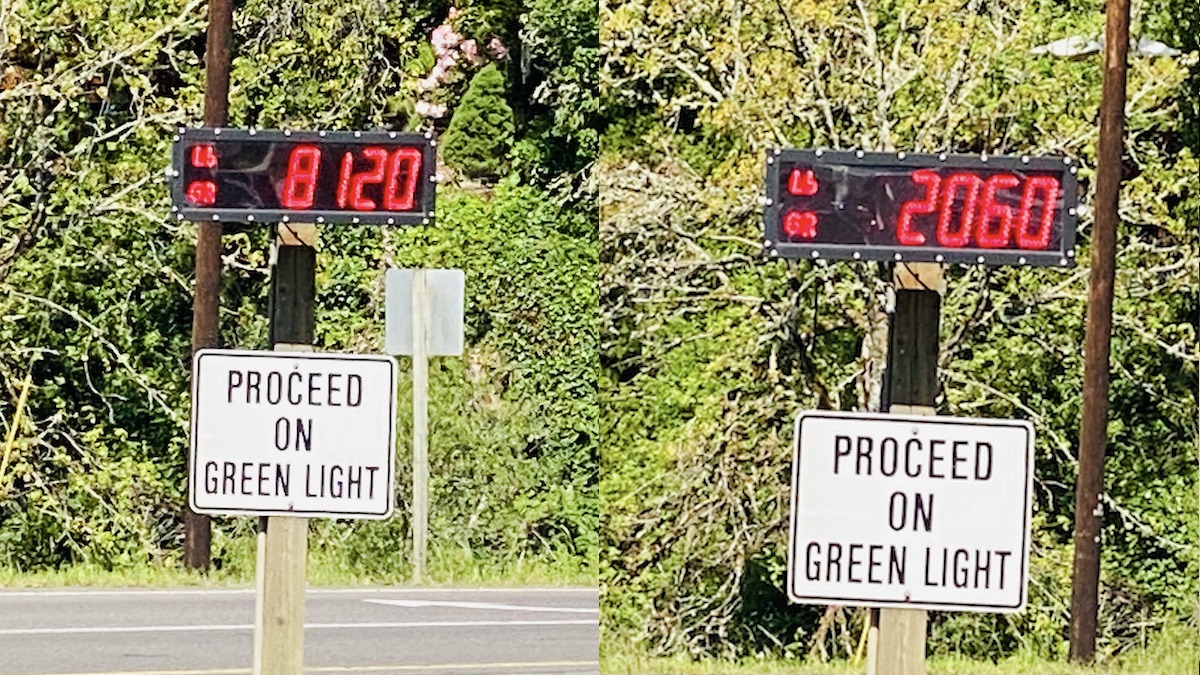