Tesla’s eyes are getting better, as camera-based sensors continue to replace the ultrasonic sensors previously used. Electrek brings this video of the new camera-based Autopark feature in action from Tesla hacker Green, who has managed to enable this new camera-based software on his older Tesla, even though it’s only supposed to work on Model S cars delivered since June.

What can I say? It works! There’s absolutely no way that ultrasonic sensors could see the painted lines in the open area where Green demonstrates the feature. This makes it possible to park your precious Tesla far, far away from the plebs and their ancient caveman cars that still run on fossil fuels.

Kidding aside, this is pretty cool, and an essential step as Tesla keeps improving its self-driving capabilities. Though I have to wonder how well this will work in the average parking lot with paint that’s worn out, or repainted in a different pattern while the old lines are still somewhat visible as well? Maybe Green should go to his local “dead mall” for his next test.

Exploring Imperial Dam On the V-Strom 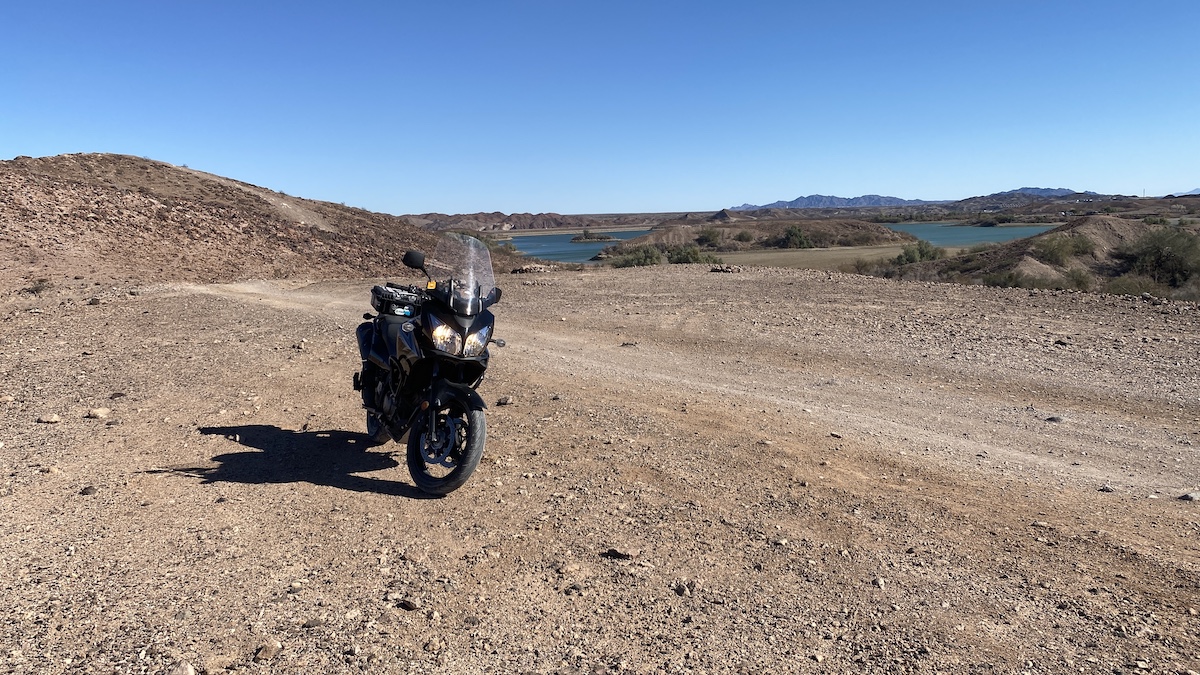 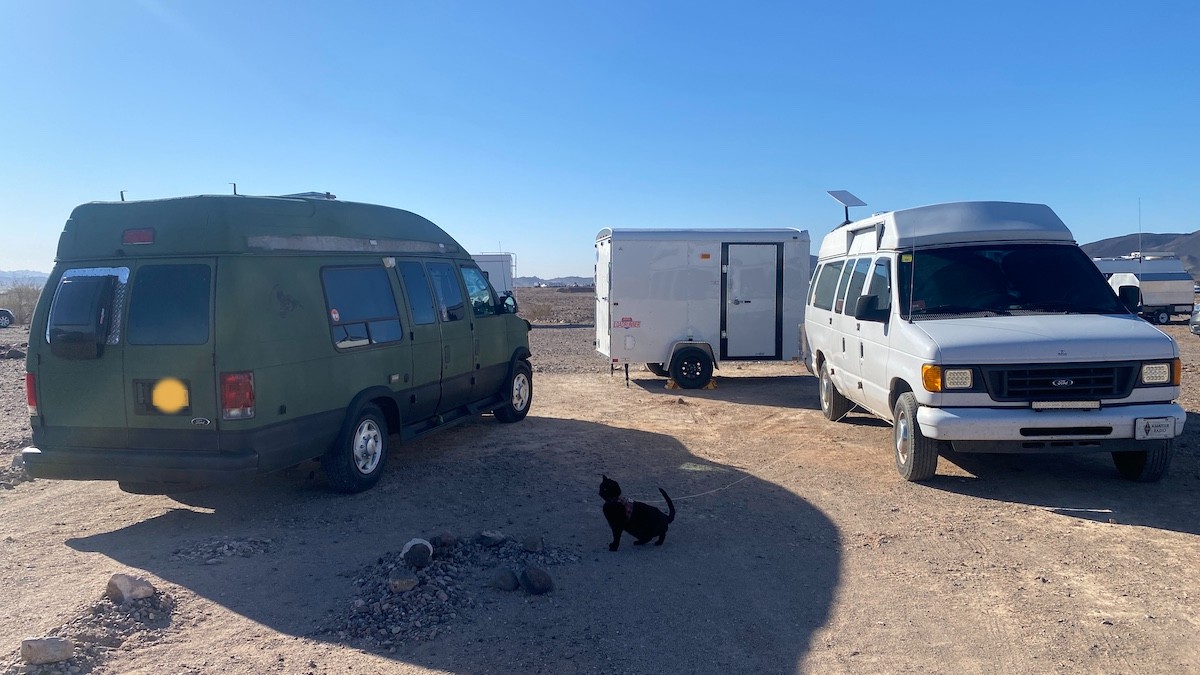