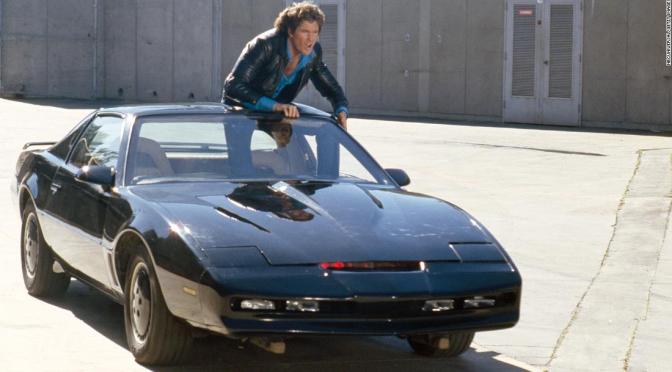 Elon Musk promised Tesla owners who bought the so-called “full self-driving” package that they would receive it by the end of September. Elektrek reports that hackers have gotten their hands on it early, as in now.

This is alarming on numerous levels. Tesla has been severely limiting even the number of beta testers for this software, which is only intended for use in the US. But a YouTube video shows a hacked car in Ukraine operating in “full self-driving” mode. Ukraine, if you’re not familiar with geography, is not the US.

So far, all that hackers have wanted to do is get their hands on the software and try it for themselves, not alter it for any nefarious ends. But what if someone does? Now that it’s widely known to be out there, hackers with less benevolent intentions can have their way with it. This reminds me of Doctor Who‘s “The Sontaran Stratagem” episode, where the Sontarans hacked cars to gas humanity, as well as eliminate key opponents who learned of the plan before it was fully implemented.

Finally, there’s the fact that we’re simply not ready for “full self-driving” cars yet. Teslas are still randomly crashing into police cars while in the currently available Autopilot mode. That’s a rather fundamental flaw, one that should be addressed before giving the software even more control over the car. How do we know that aliens aren’t waiting for the opportunity to crash Teslas into every police car simultaneously, then take over the world? It could happen, especially if the software is that easy to hack.

And if there are aliens. 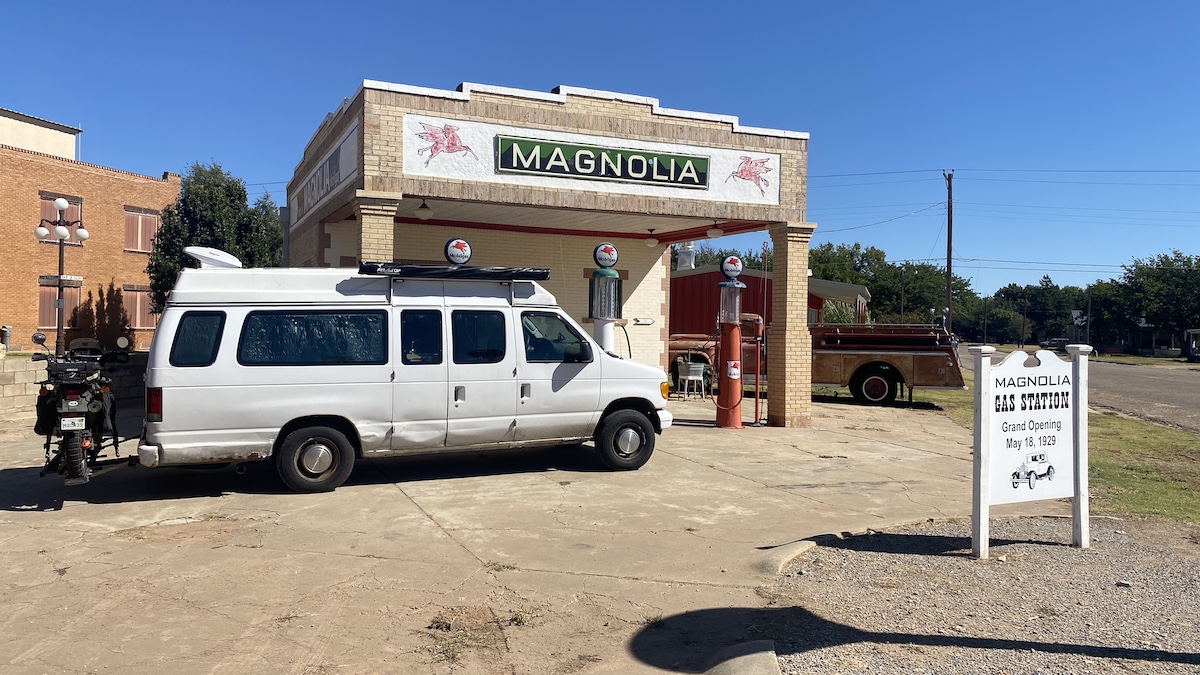 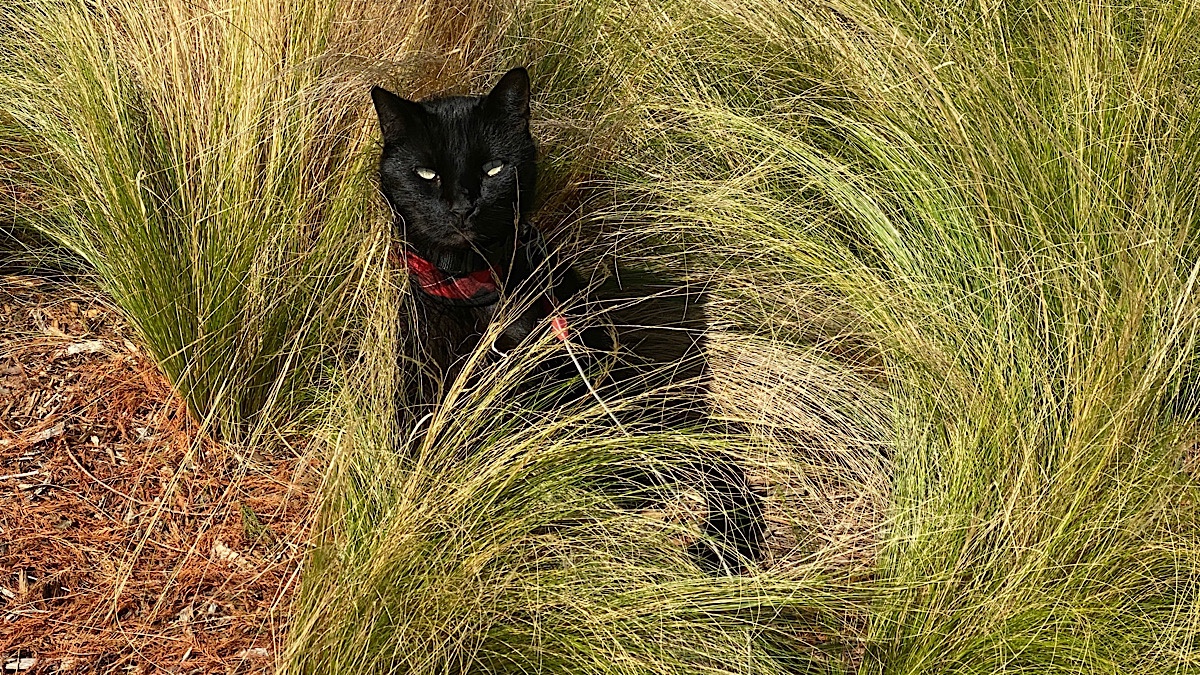 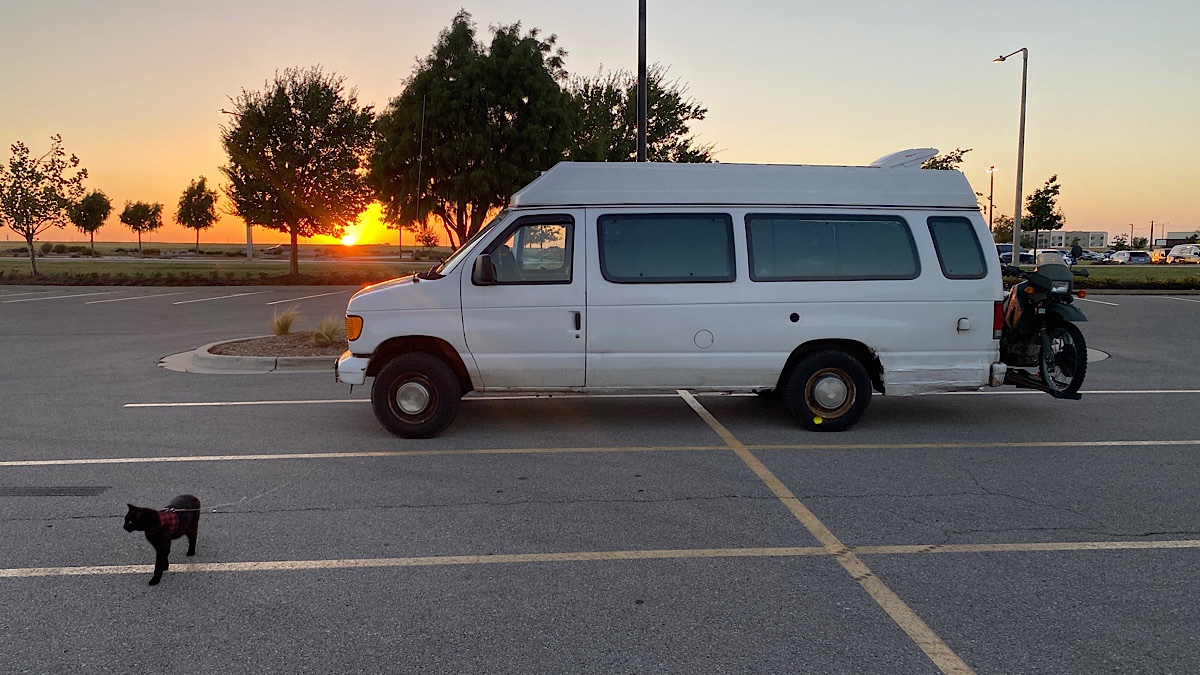