During my drive through the Carolinas, I spotted for the first time the trend of squatted trucks, also known as the Carolina Crouch. They’re raised in the front, lowered in the back, and give the driver terrible visibility as to what’s ahead of them. Headlights shine straight into oncoming traffic. And on top of all that, they’re just ugly.

North Carolina, one of the states from which the trend got its name, has come down hard on this trend. The Drive reports that as of December 1, this will be illegal. Not only can drivers get fined, they can also lose their license for a year if cited three times for this. That’s serious.

Interestingly, the law, as written, specifically addresses raising the front and lowering the back. Wording from the previous law, prohibiting any ride height change of more than six inches, has disappeared. Oversight, or intentional? 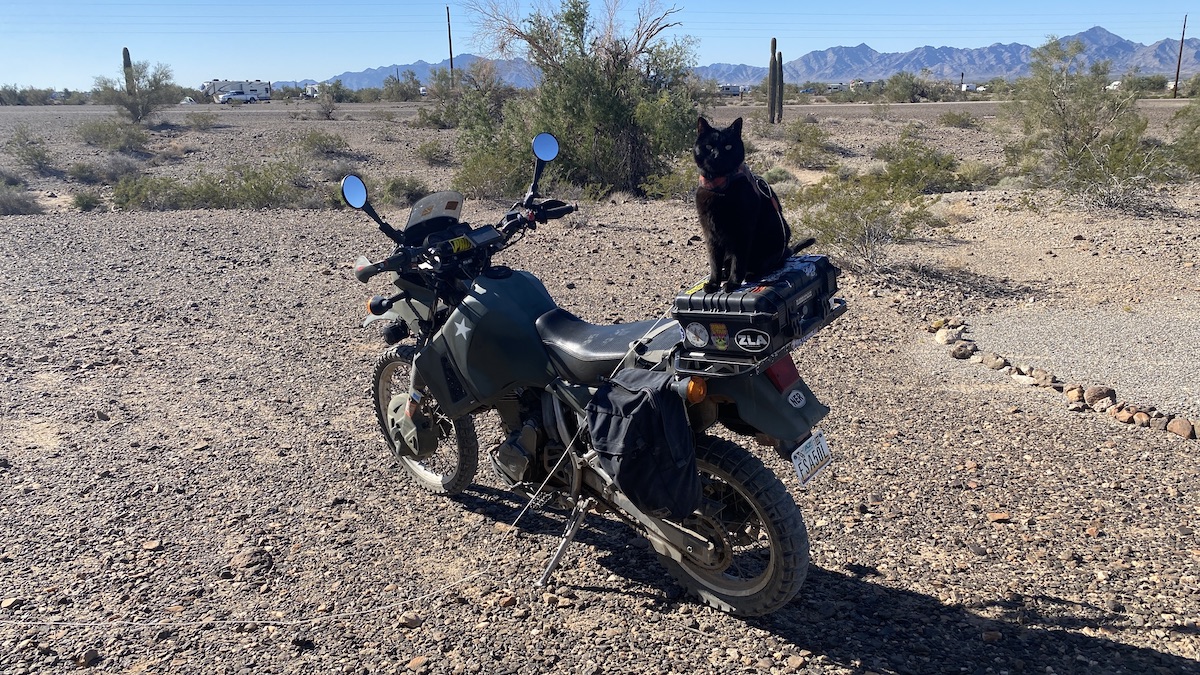